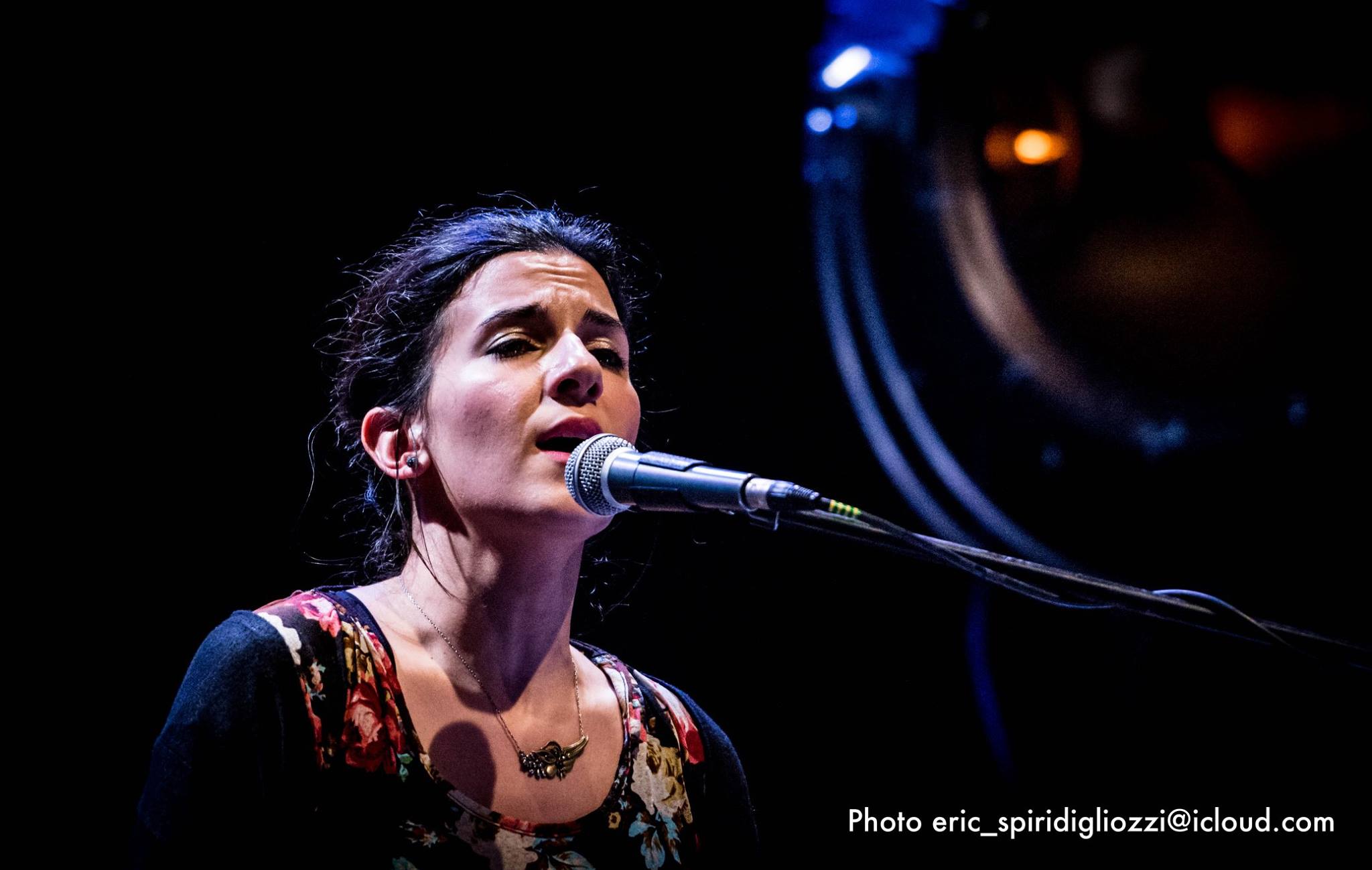 Avgerini Gatsi was born in Athens in 1989, although her family originates from Epirus. She studied at the Pallini Music High School, where she was taught both theory and the practical aspect of Byzantine and European music using the ney, bağlama saz & piano.

After high school, she studied makam theory at the Athens Conservatory for three years with Christos Tsiamoulis, & later ney with Harris Lambrakis. She has also taken part in seminars at Labyrinth Musical Workshop.

She is studying music at the University of Athens (UOA) and took part in the university orchestra from 2008-2011. Since 2012, she has been teaching both Greek folk and rebetiko singing at choirs in Athens and at summer music workshops in Greece, Europe & Australia. For the past decade she has been a member of Rebetien.