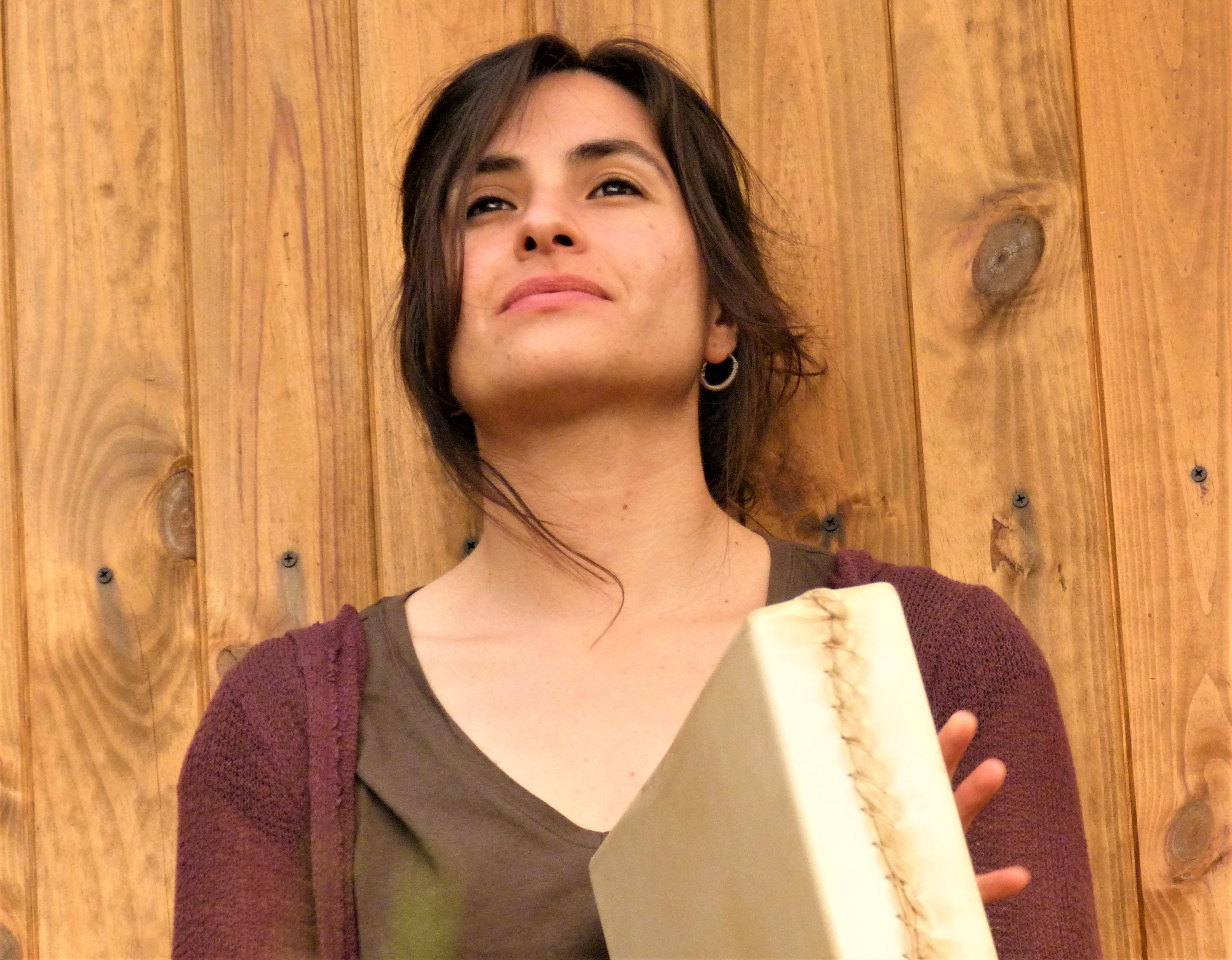 Isabel Martín has been studying singing and traditional percussion of the Iberian Peninsula and the Mediterranean countries since 2005. She started at the
‘Centro de Cultura Tradicional’ in Salamanca, where an important work of compilation and diffusion of the traditional Castilian culture was carried out for years. Later she continued her training with Eliseo Parra, a well-known folklorist in Spain, of whom she is still a student to this day.

Her interest in ethnomusicology led her to train in other traditional music of the Mediterranean area, receiving classes from internationally recognized
teachers (Efrén López, Christos Barbas, Zohar Fresco and Aleix Tobias, among others) in Labyrinth Musical Workshop in Crete (Greece) and Academy of
Music, Dance and Fine Arts in Plovdiv (Bulgaria).
In 2008 she created, together with Carlos Ramírez, the project “Milo ke Mandarini”, in which they approach the Mediterranean tradition with their own
personality. During this time, they have collaborated with important musicians and projects within the world of modal music. Their work has been presented in
Spain and other international festivals (Ecuador, Ghana, Switzerland, Portugal, Greece, Turkey, Italy and Germany).
As a teacher, she shares her knowledge about singing and traditional percussion in the region of La Vera (Cáceres) since 2012.