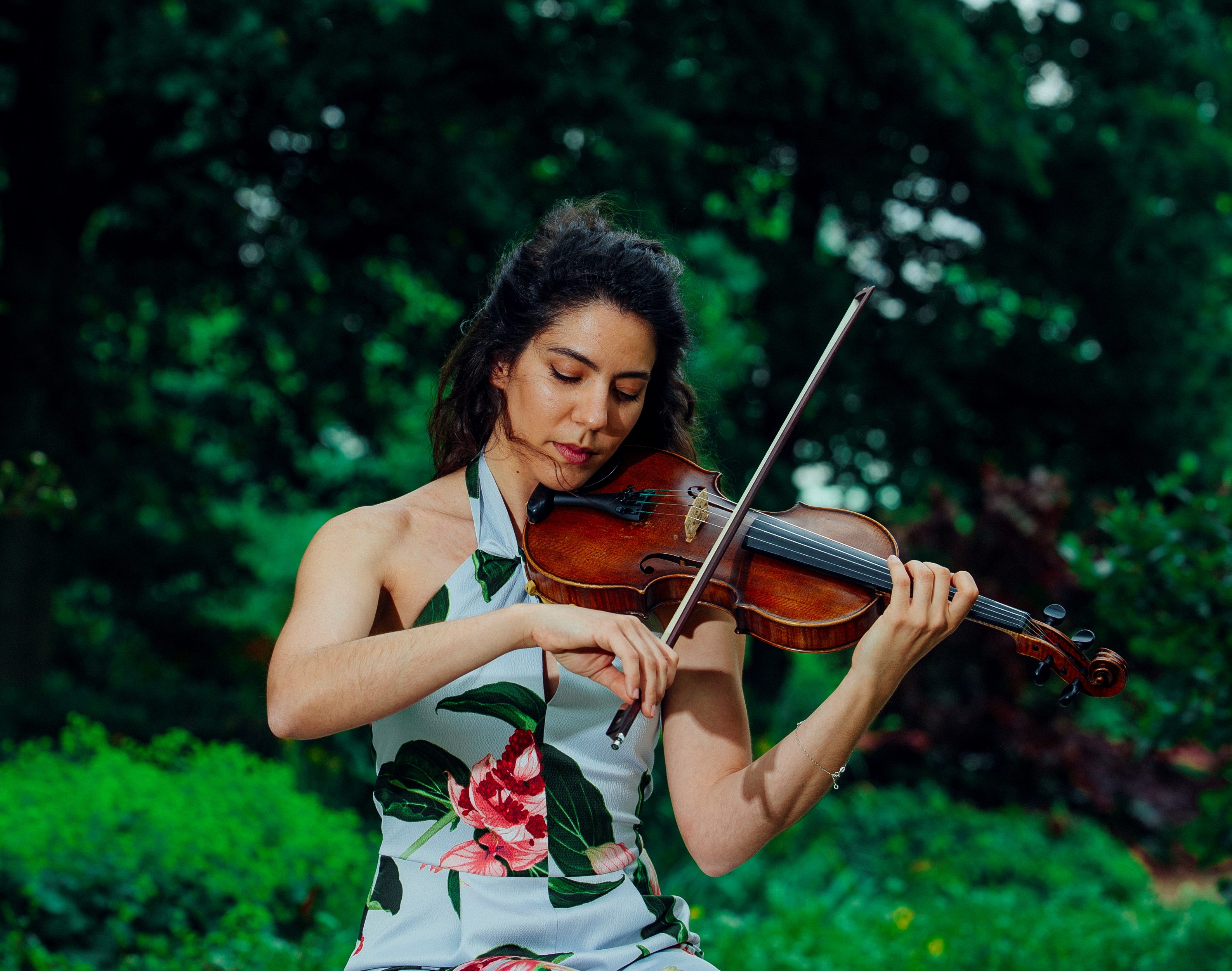 Danai Loukidi was born in Athens and started taking classical violin lessons at the early age of six. After high school, she turned her focus to the musical heritage of the Eastern Mediterranean region. She studied the violin in the Department of Traditional Music at the Technological Educational Institute of Epirus and continued her education at the Istanbul Technical University (ΙΤU).

Later on, she obtained a masters degree in Violin Performance at CODARTS Rotterdam. She has performed in the music scene in Greece and abroad, teaches violin and coordinates music ensembles and seminars. In 2019, she was selected by Ross Daly to participate in Mitos Orchestra, where she performed with several distinguished musicians. She is also a founding member of the Mosaic Duet and the DaMa Duet.